A Tale of Two Toxins… A liver’s story 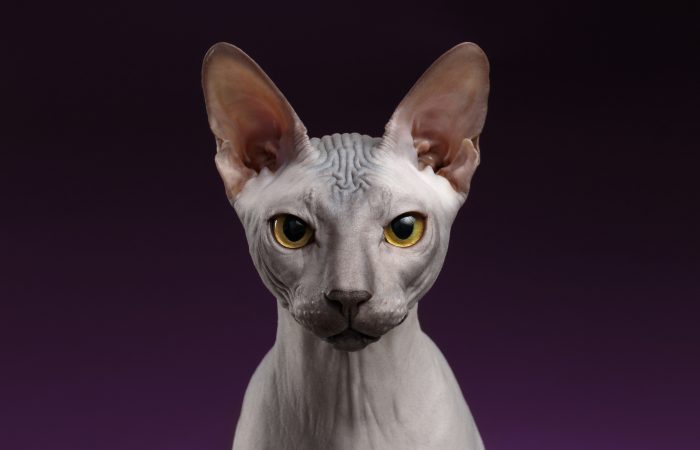 The liver is central to so many important functions within the body, but can often be the victim toxic insults. Hepatotoxicosis can also be characterized as dosage-dependent or idiosyncratic, although there can be some overlap between the two. In this webinar we will focus on two common hepatotoxins, paracetamol and xylitol. When should we worry? What should we do? And what makes cats different… as always! 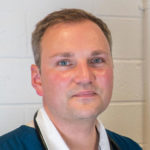 Scott graduated from Edinburgh Vet School in 2007. Initially, he worked for the PDSA, before taking a Senior Veterinary Surgeon position with Vets Now in Edinburgh in 2010. Scott started his residency in internal medicine at the University of Edinburgh in 2012 after completing a year as a Teaching Fellow in Anatomy and Physiology. He completed his residency in 2016 after finishing his Masters in the pathogenesis of canine liver disease and has since been working in referral practice. Interventional radiology is something that really interests Scott and he spent some time in 2018, working in this area at UC Davis in California. Scott has created and delivered a Post-graduate Certificate in Small Animal Emergency Medicine in association with the University of Surrey. Scott is currently the Head of Internal Medicine at Wear Referrals.