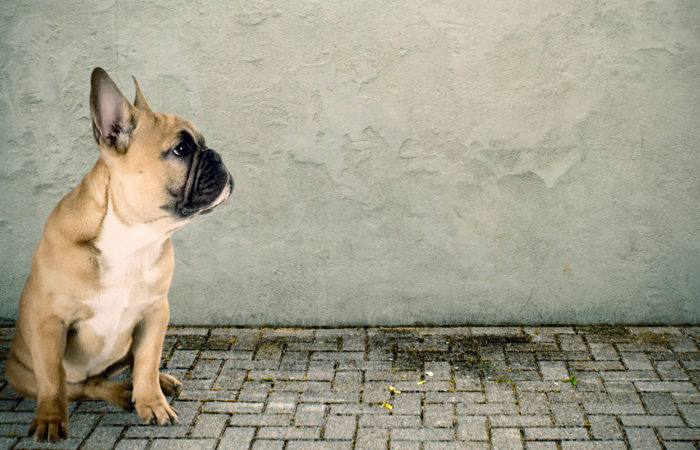 The neurological exam can be one of the most challenging examinations to perform… second only to ophthalmology. Here we look at a logical approach to the neurological exam, with lots of video examples of those tricky reflexes and cranial nerves! 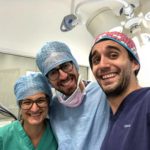 Pablo graduated from the Universitat Autònoma de Barcelona in 2012, followed by a rotating small animal internship in the same institution. He worked in general practice for 6 months before moving to the UK. Pablo completed a 6-month externship in Neurology and a second rotating small animal internship, both at the Hospital for Small Animals of the University of Edinburgh. In 2016, he began a residency in Neurology/Neurosurgery at the Small Animal Hospital of the University of Glasgow. In 2019, Pablo re-joined the Hospital for Small Animals as Lecturer in Neurology. He was awarded the diploma of the European College of Veterinary Neurology in 2020.